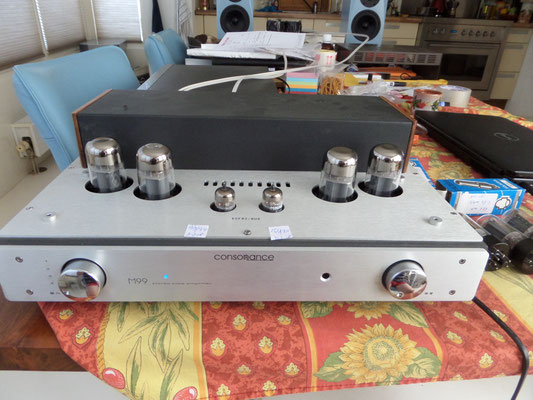 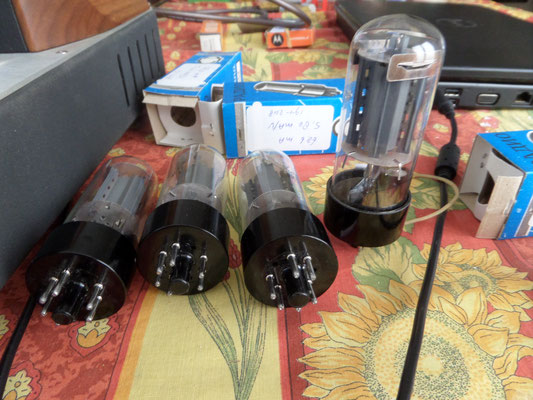 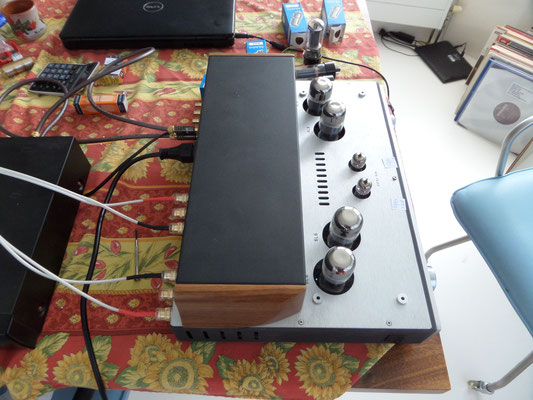 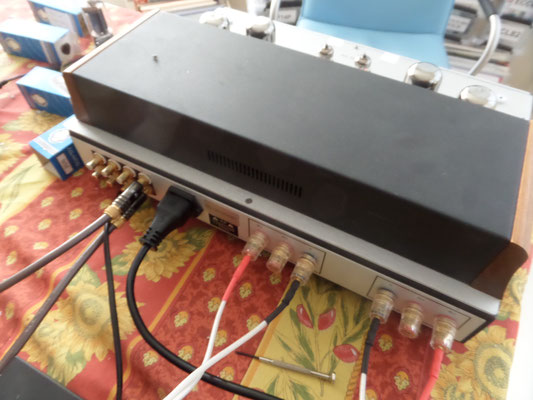 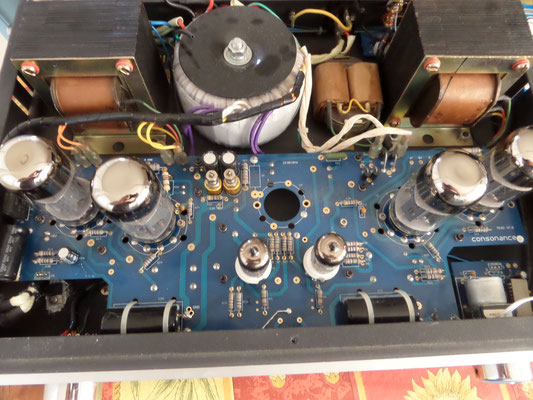 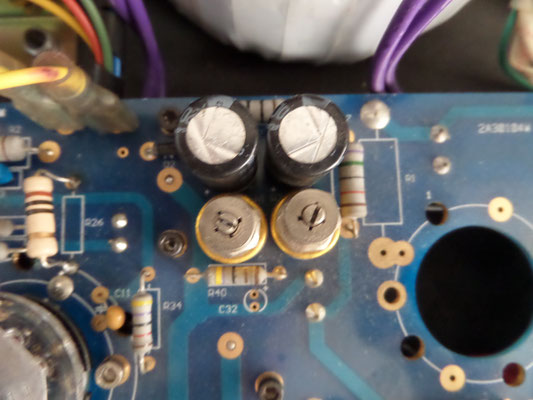 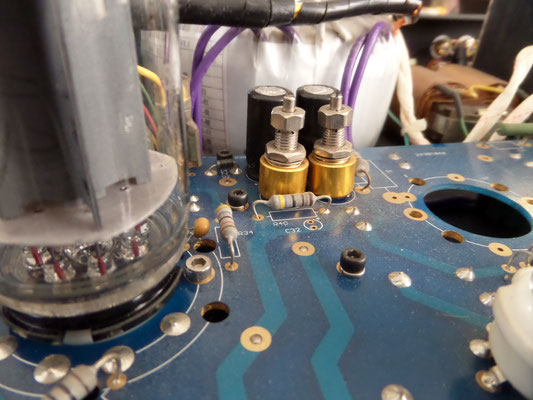 Last week I went to see a customer of mine who bought a Consonance M99 tube amplifier. As I went, I took along some tubes I new would be fine in his amp bus also my tube tester Amplitrex AT1000 and some cleaning stuff like Deoxit.

When I arrived at his home, it was very hot but quickly I started Testing all his tubes wich where 6L6 tubes from Reflector and NOS Philips ECF82 (which I never have seen before). They all measured OK. After testing we put on his amplifier and listened to some music.